Vegan Italian Soup. My Italian grandmother was an incredible cook. She was born in Calabria Italy, came to America as a “mail order bride” when she was 16. She married my grandfather Salvatore who settled within the Italian neighborhood of the Bronx in the early 1900’s. My grandfather never learned English. His world was only a few blocks wide and everyone spoke Italian in his neighborhood. My grandmother was the one who learned English and took care of the bills and the household. The area of the Bronx where my grandparents and my father and his brothers lived was a melting pot for the Greeks, Jews, Irish, Puerto Ricans and many other ethnic groups. My dad met my mom, who lived in the Jewish neighborhood just a few blocks over. Hence, my sister and were “Pizza Bagels.”

I’ve given my grandmother’s Italian escarole and bean soup a vegan version and I must say, it tastes pretty darn good. I prepare it in my favorite Le Creuset Pot. Below is the video and recipe. Mangia!! DiMare Design is the only 100% cruelty-free design consulting firm specialized in creating organic, optimal spaces, and sourcing vegan textiles and sustainable furniture that bears zero-to-low toxins. Please contact us to find out how we can help you create a more healthy and relaxing environment for your home and family. More about founder Deborah DiMare

Join our Facebook Group “Design for a Non Toxic & Cruelty Free Home”.
I continually provide easy tips on how you can create a healthy, positive home for you and your family.

Check out our Non Toxic & Cruelty Free Amazon Store
How to Pronounce Diatomaceous?

How to set up outdoor furniture

Have you taken our newest beginner course?!

Need help finding non-toxic and cruelty-free furniture & decor?
Check our Resource Guide (150+ brands)!
Need help creating a safe & healthy home for you & your family?
BOOK US for a 20 minute call!
Need even more family-friendly home design tips?
Check out our FREE 22 Chemical and Cruelty Free Design Tips Sheet
Why go vegan in your mattress
Meghan Markle and her choice of nursery paint
Apps for kids with Autism

How to protect our marine life 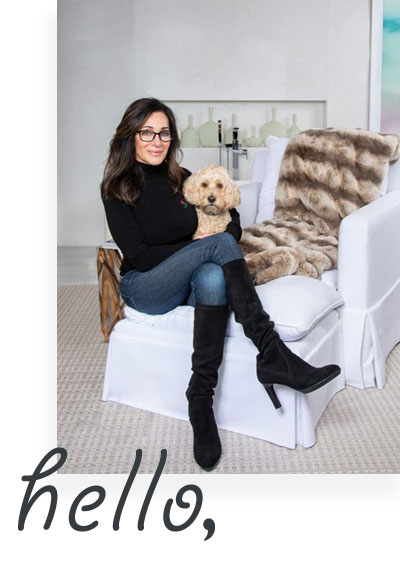